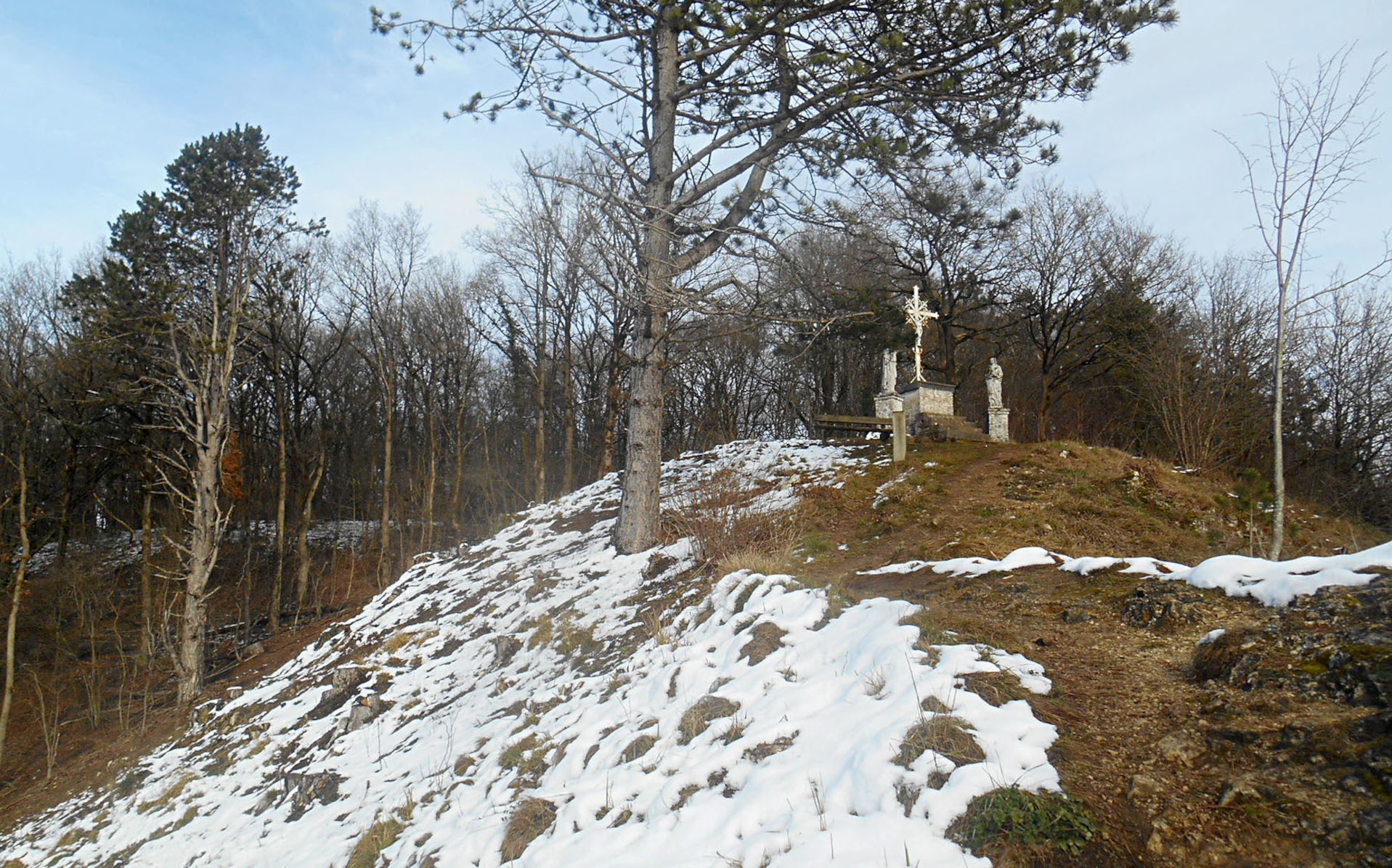 This walk in the old municipality of Bomal, a large village at the confluence of the Ourthe and the Aisne with two roads passing through it, takes you all the way up to a magnificent vantage point: Le Calvaire.

Notes on this testing walk

You will notice many buildings from the early 20th century, which tend to be undistinguished and varied in style. A few houses in squared limestone rubble dating from the 19th century can be seen on Rue de La Petite Batte, positioned perpendicular to the road.

The start of the walk is at Place du Sassin, a square with a long history.

After crossing the Aisne and shortly before crossing the Ourthe, notice Ferme de Bomal on your left. This quadrilateral farmhouse made of limestone rubble dates back to the 16th century and was remodelled in 1764, as shown by an inscription on the arched entrance portal. Further changes were made in the 19th century.

You now come to Bomal railway station.
The Liège-Jemelle line was not opened until 1858.

You now partly follow the route of the railway line, which brings you to the foot of Le Calvaire. This is a steep rock on which stands a cross, said to have been dedicated to the memory of a man who lost his life . 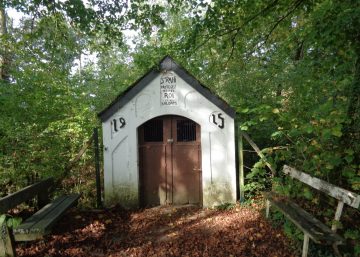 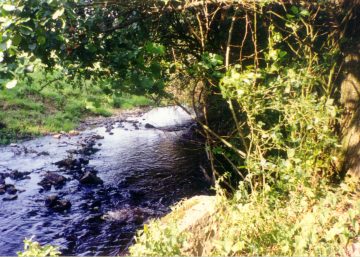